All athletes during the 2019-2020 school year will need to follow the following procedures for athletics.

Students wishing to try out for any sports will need to fill out the athletic tryout waiver and turn it in to the coach for the specific sport you are trying out for. Grades will be checked before final team list is posted.  Students must have a 2.0 GPA or higher with no F's on previous quarter grades and no F's in current grades

Students who make a team will need to fill out the Athletic Packet and turn it in to Coach Grable.  This packet will be valid for the entire school year.  Once the student has fully filled out the athletic packet, has a current physical on file (valid for 1 year from date of physical), and holds a 2.0 GPA and passing all classes he/she will be eligible to compete in games.

Students who have turned in the athletic packet for a prior sport will still need to fill out a new tryout waiver and for every additional sport that they play.

Need game and practice information.  Add the Google Calendar for Mountain View athletics.  Use the link below and then click the + in the bottom right corner to add this to your calendar.

If you have questions please email:

Click here to go to the Google Calendar for Mt. View Athletics 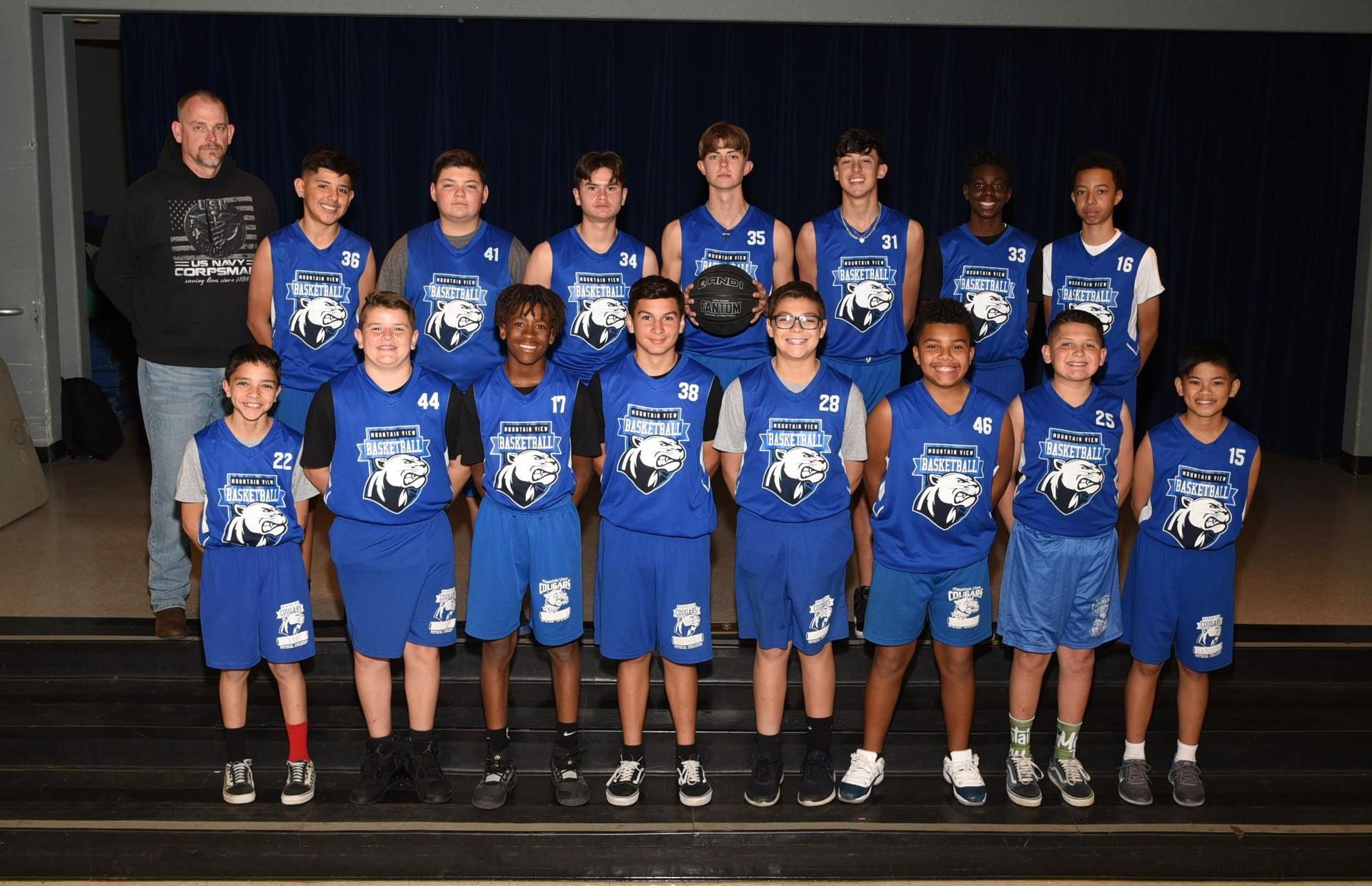 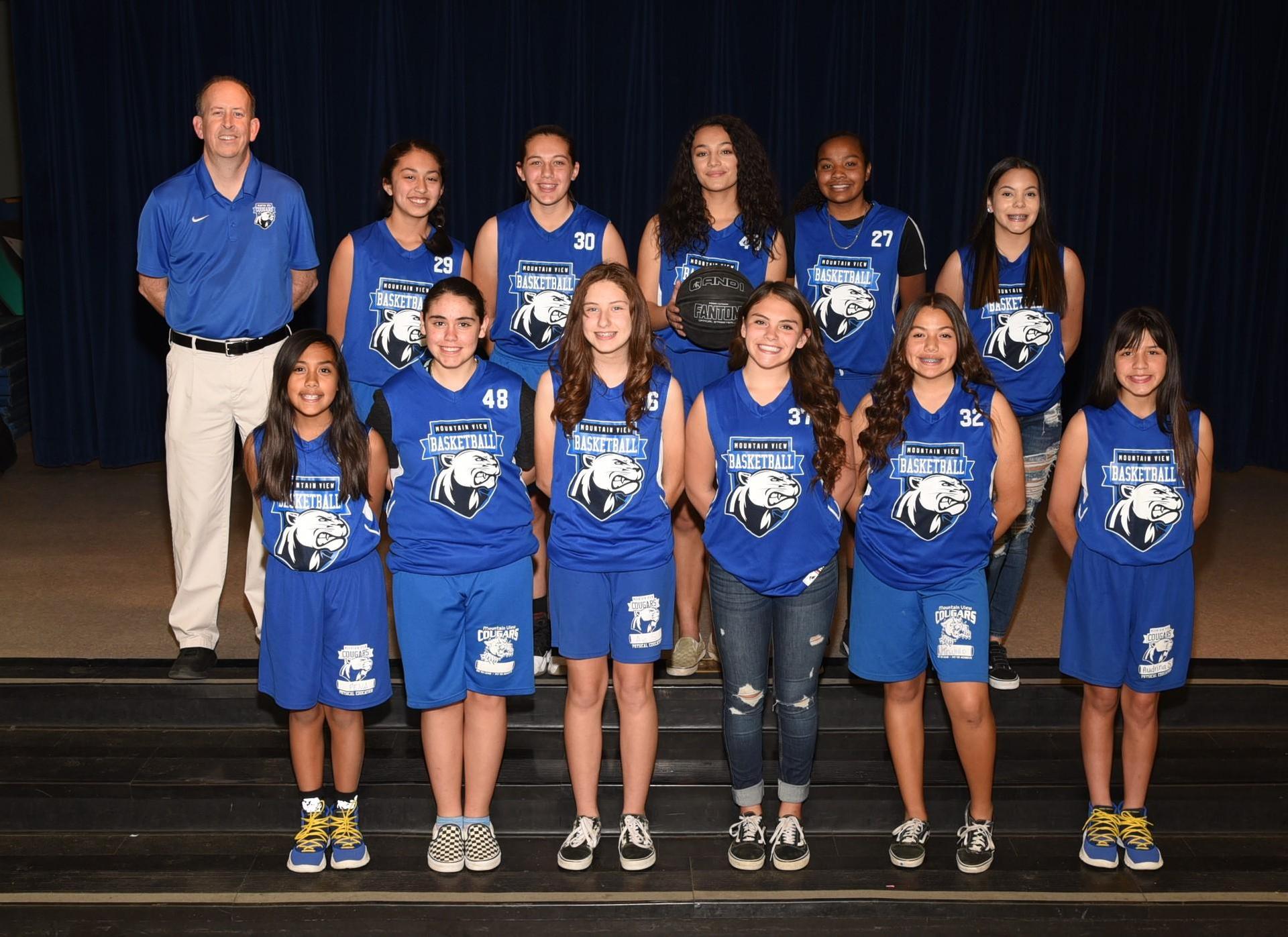 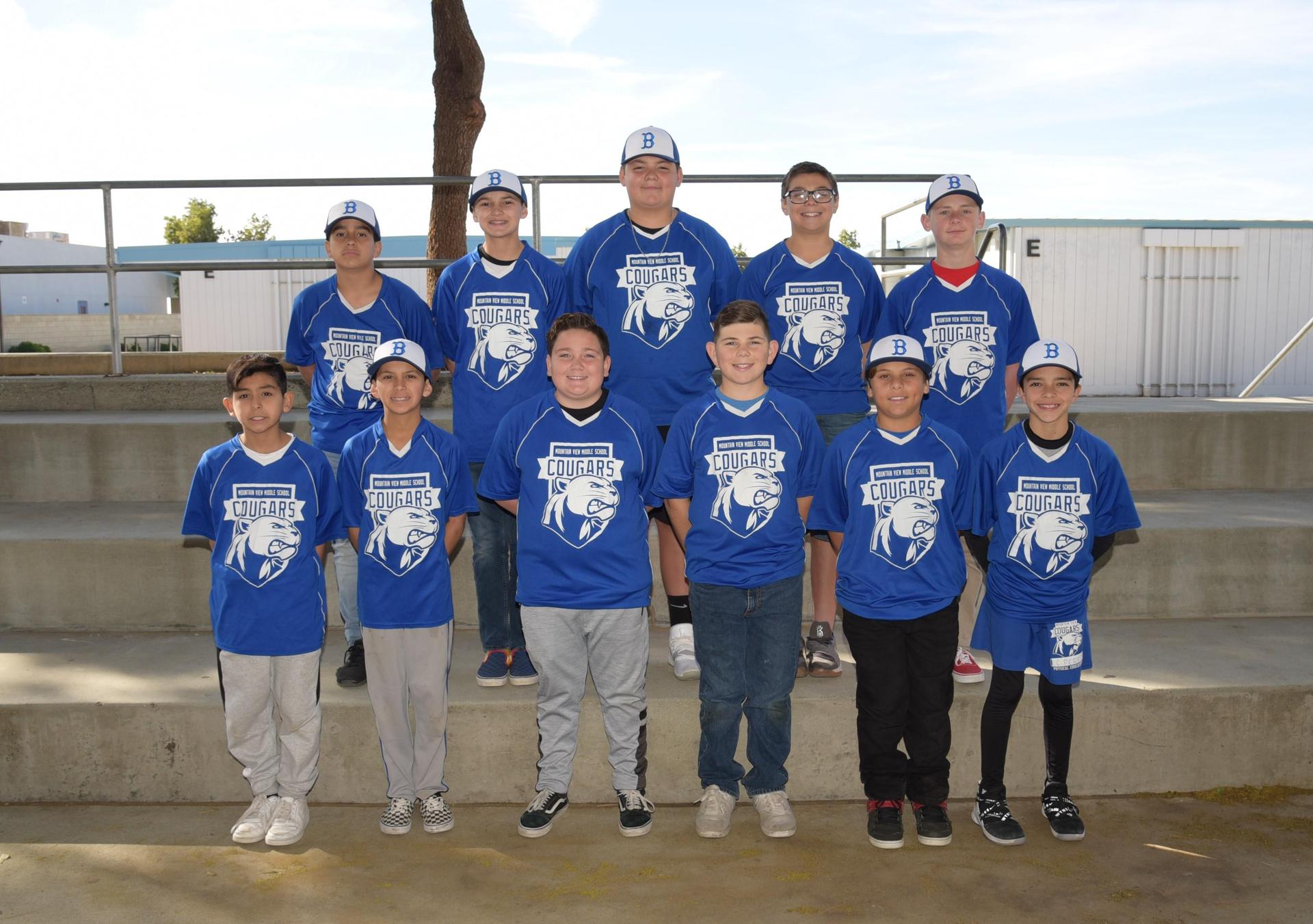 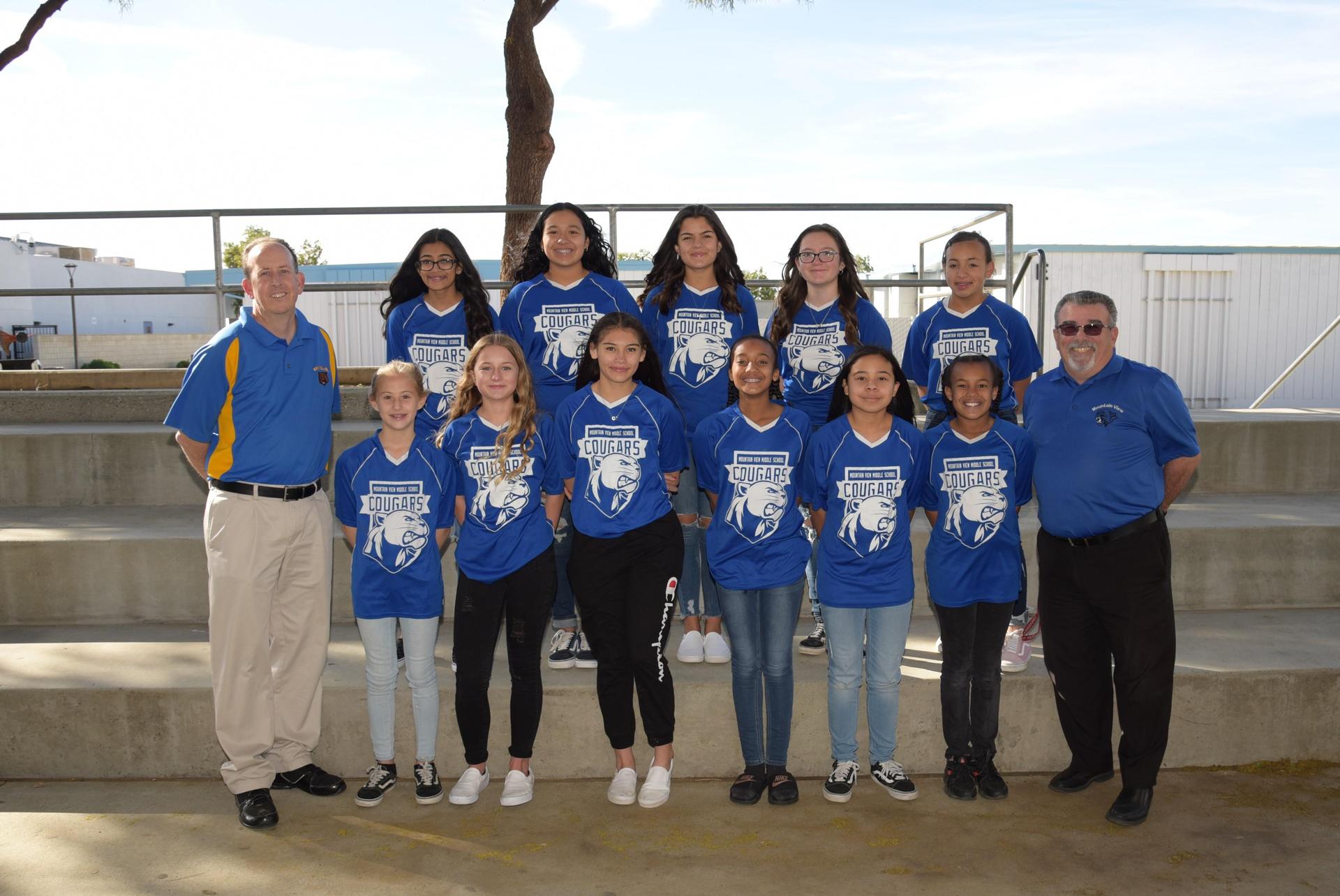 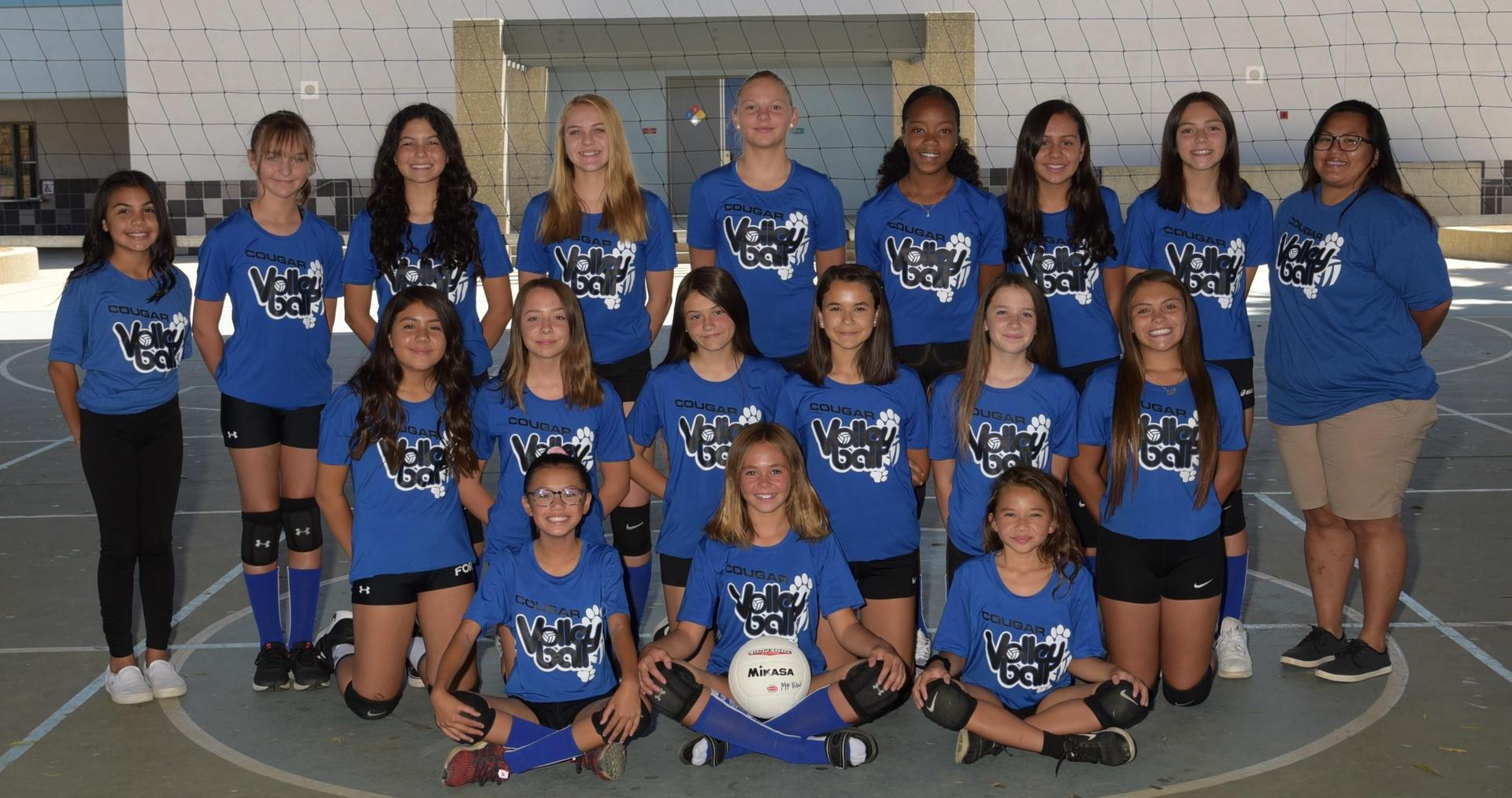 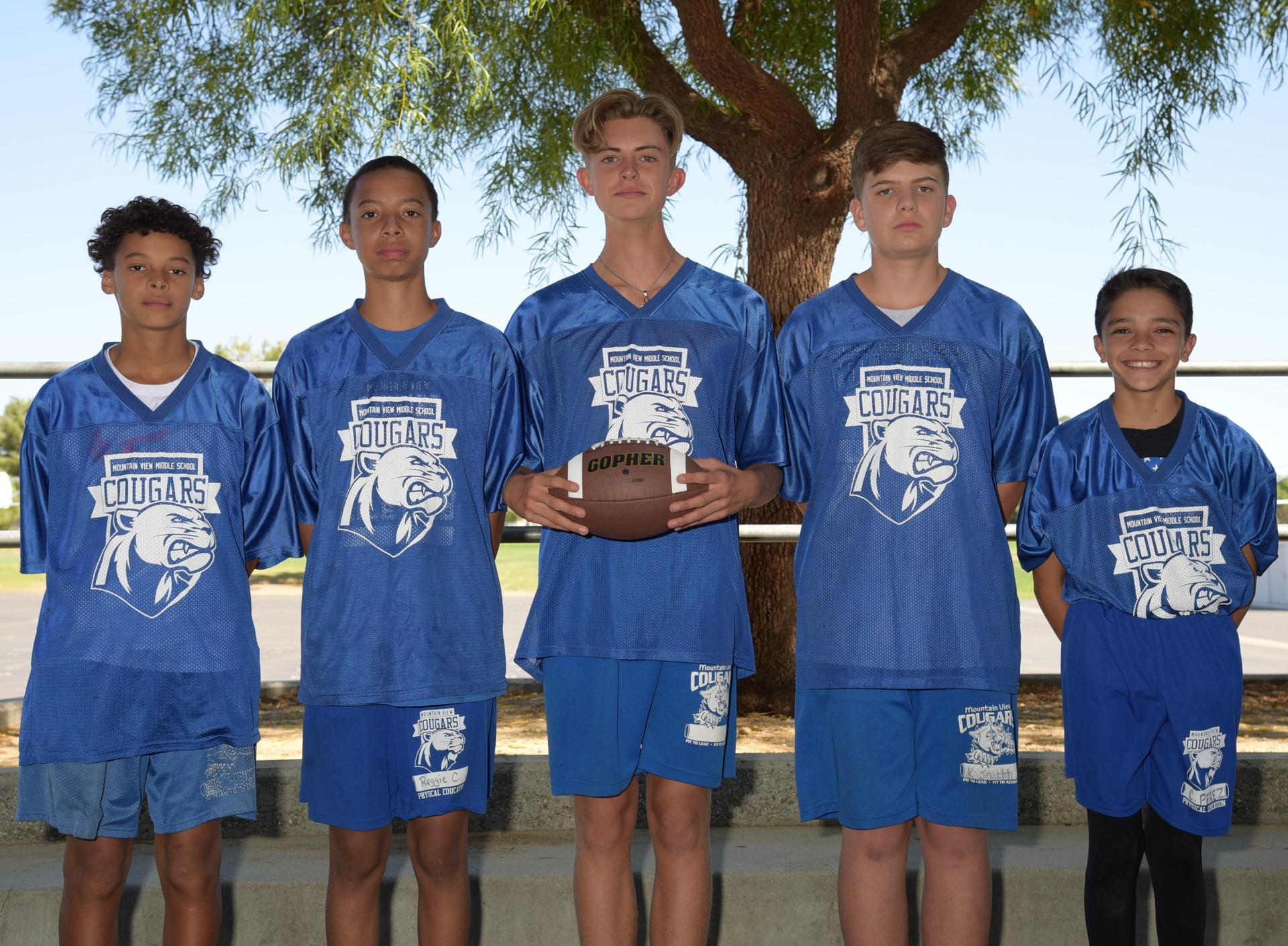 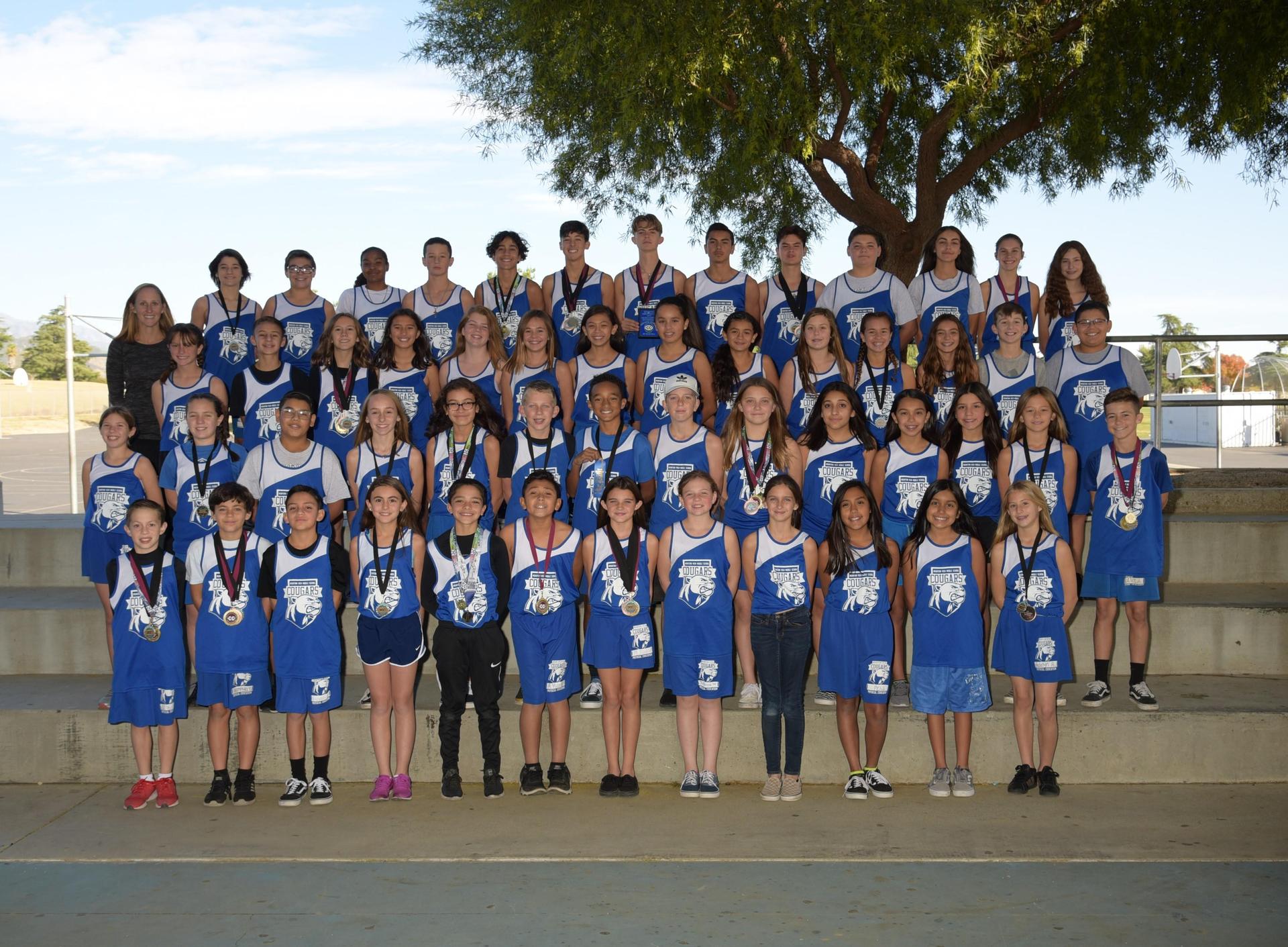 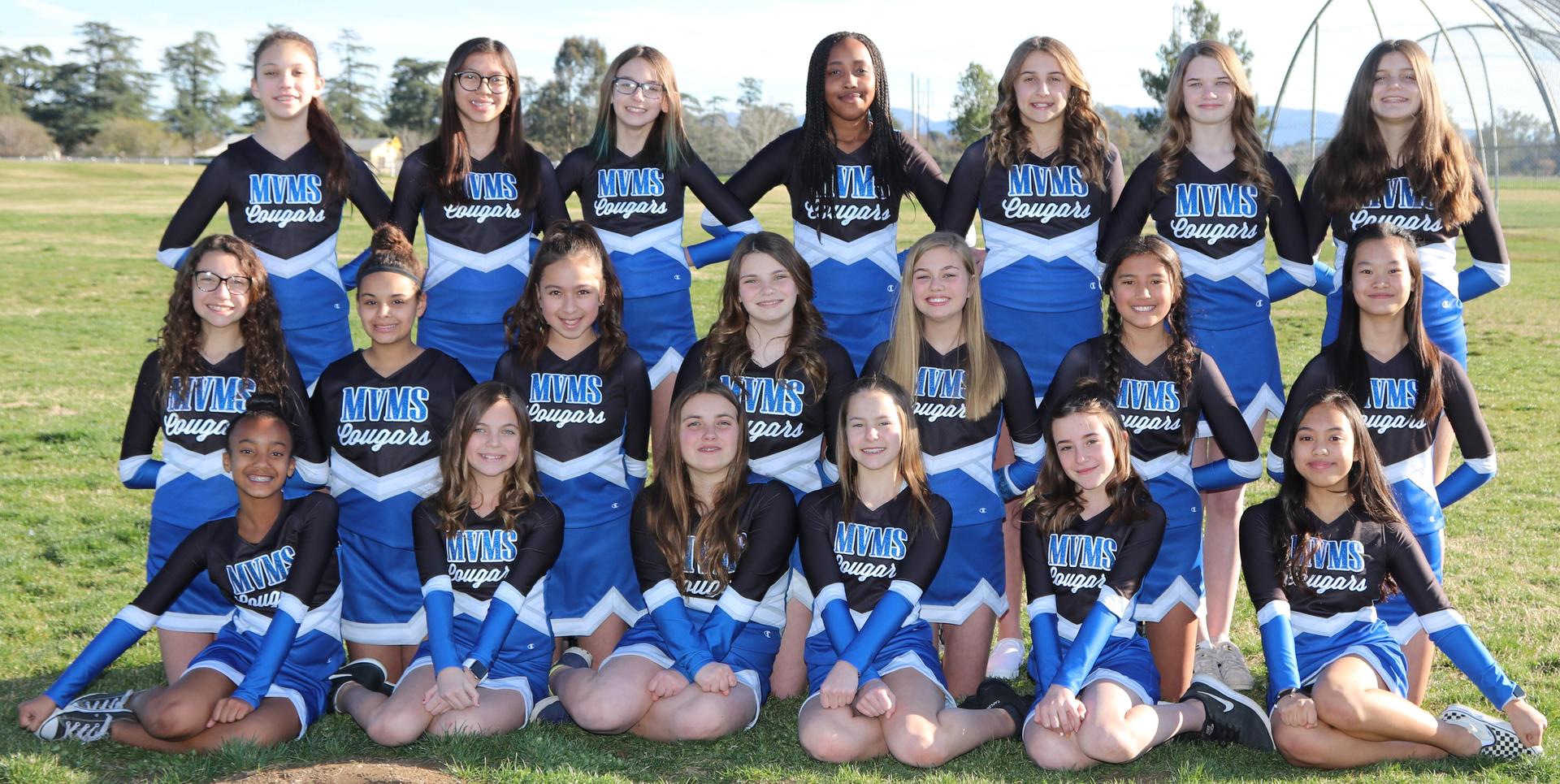 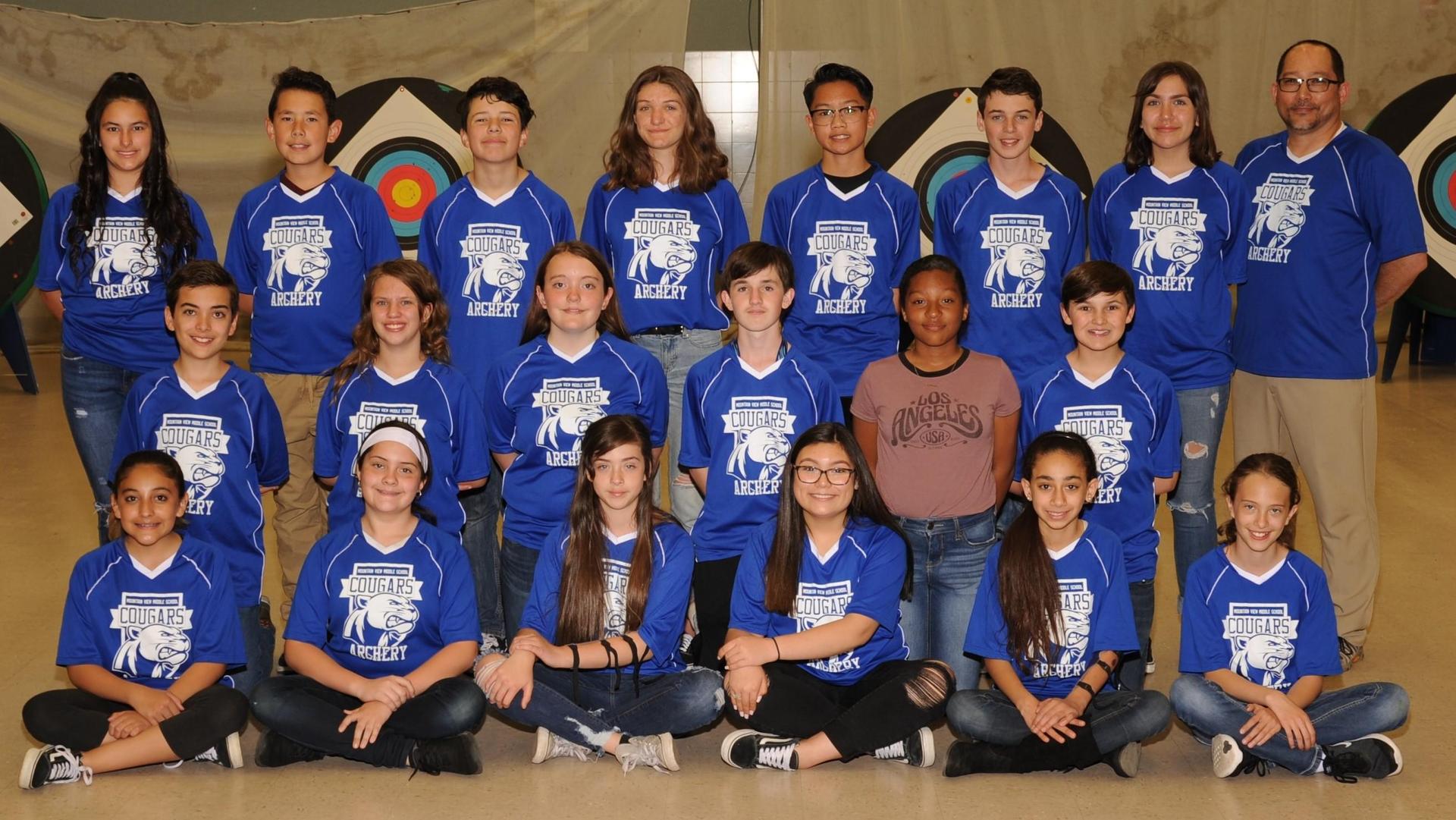 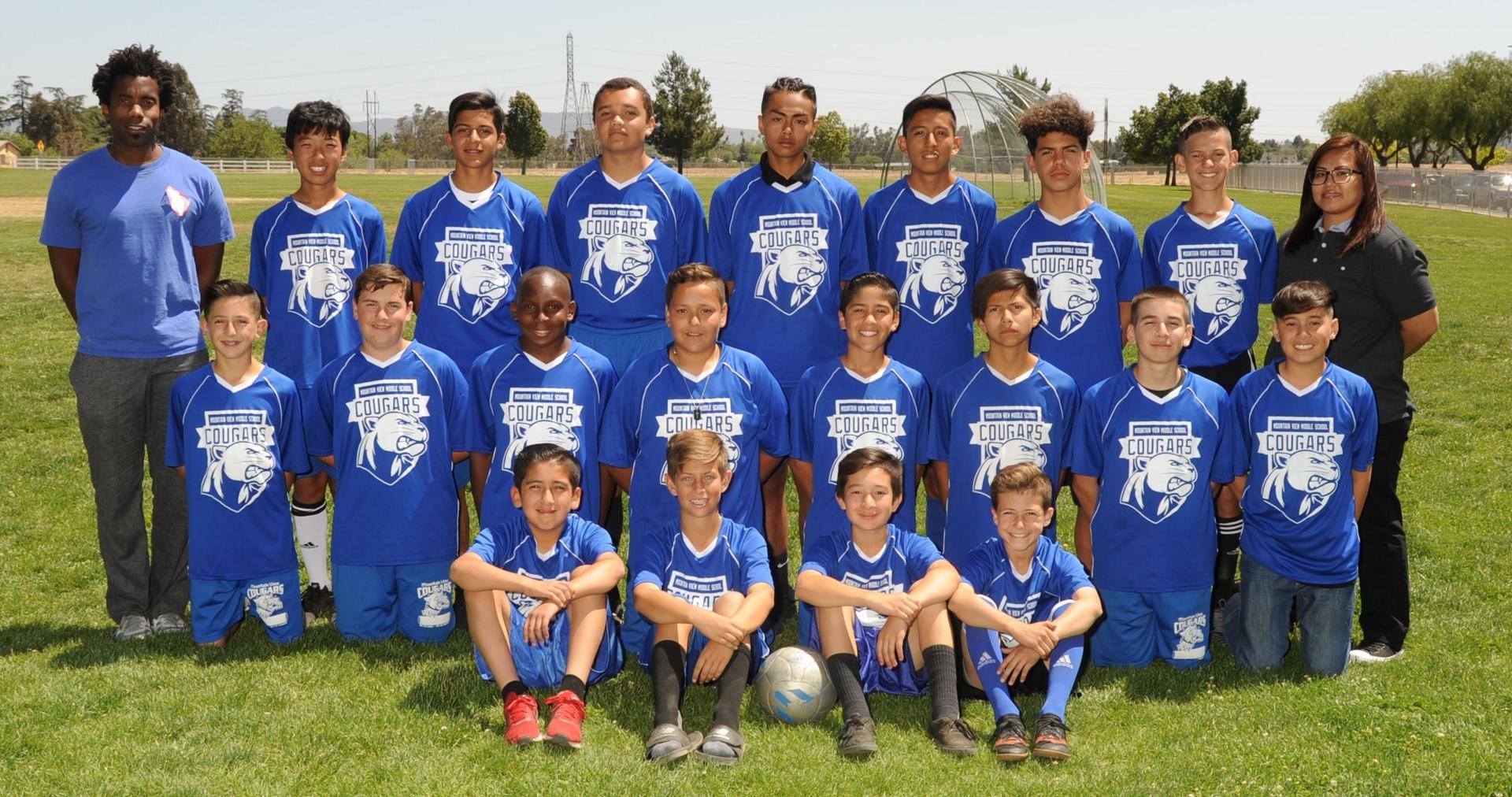 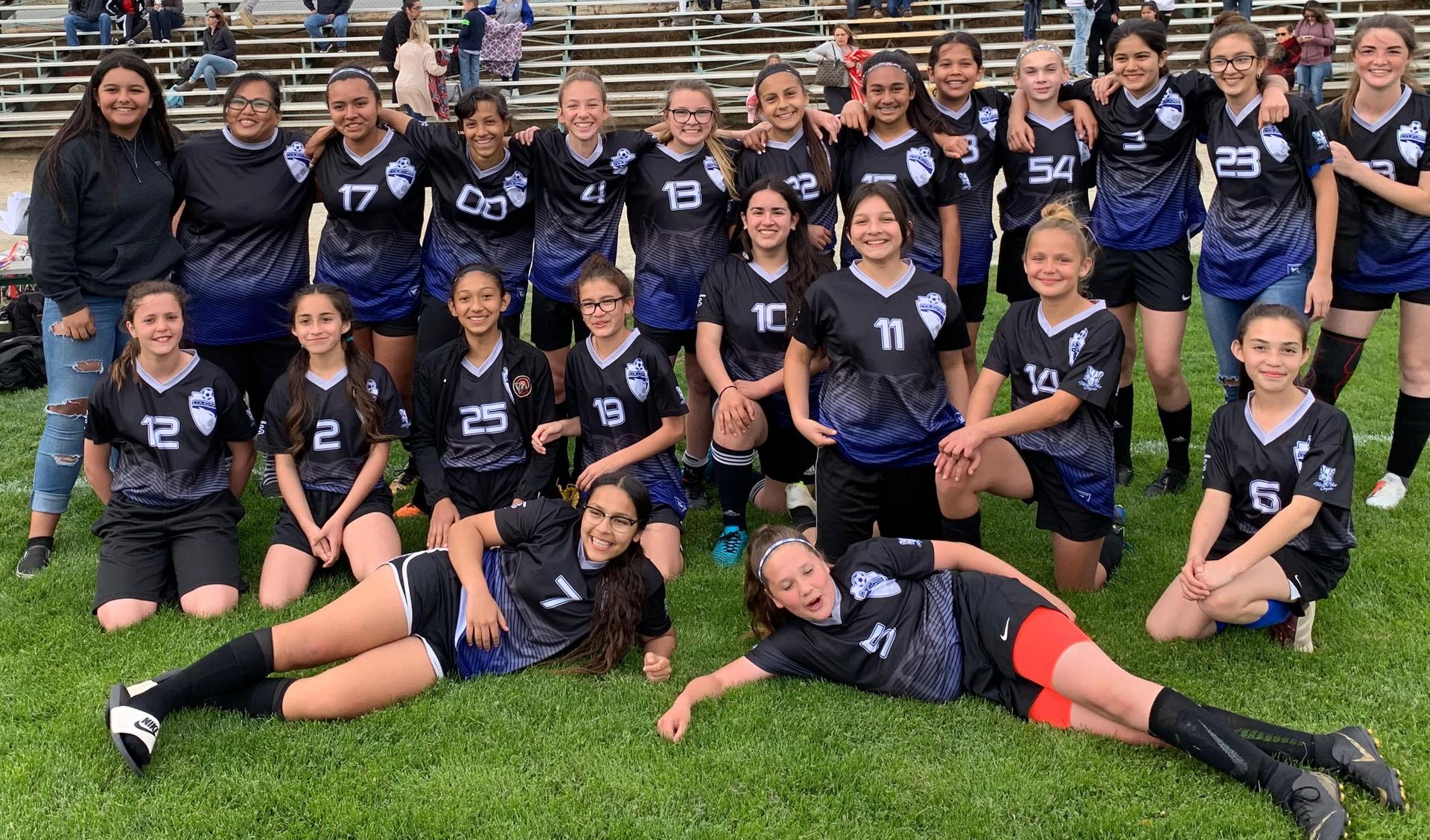 Season starting at the beginning of September

Year long commitment. Tryouts are at the end of 6th and 7th grade

Teams will consist of approximately 15 players with the exception of cross country and archery.

Students wishing to participate will need to be passing all classes at the time of the season and must have a valid physical on file once you have made the team.  A tryout waiver signed by parent/guardian and given to the coach on the first day of tryouts is mandatory for each sport played. (once a student makes the team they must receive a physical and submit an athletic packet it to the athletic department which will be on file for the current school year).

Coaches for teams will be updated closer to each season.